Fifteenth Street Friends Meeting is an unprogrammed meeting. We have no clergy. An unprogrammed meeting may be completely silent or anyone present may feel led to share a message from the divine and speak out of the silence. There is no set order of worship and no appointed leader although there is a Ministry and Worship Committee which guides and elders our process. We are each individually called to be fully present and engaged in worship during the hour that we spend together. In gathered or covered meetings individual separateness recedes, and we become more of a community under divine guidance.

The Religious Society of Friends arose from personal experience of direct spiritual encounter with God among religious seekers in seventeenth-century England. They called themselves “Friends of the Truth”; the term “Quakers” was initially applied derisively to Friends, in reference to Friends’ reminder that believers “tremble at the word of the Lord.” For almost a decade into the ministry of George Fox (1624–1691), the founder of the Religious Society of Friends, Fox and his followers were without formal organization. As they grew in numbers, they recognized responsibilities to encourage, admonish, and help one another in spiritual and temporal affairs; later, they found it necessary to provide for the preservation of order in their fellowship and for the care of the poor and of those who suffered for the sake of conscience. In 1656 a group of Friends assembled and wrote twenty “advices,” the basis of an evolving Book of Discipline, or Faith and Practice, that has guided and been revised by subsequent generations of Friends, who have continued to gather to help and strengthen one another in corporate worship. The power behind Friends’ communal practice derives from Jesus’s words: “where two or three come together in my name, there am I also.” 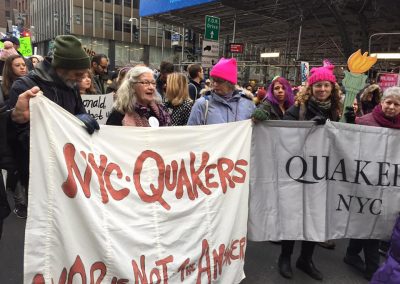 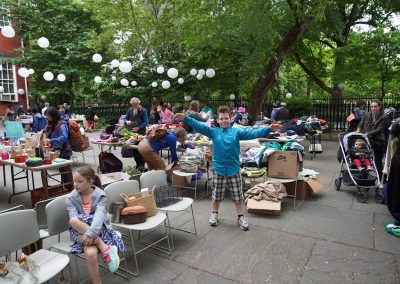 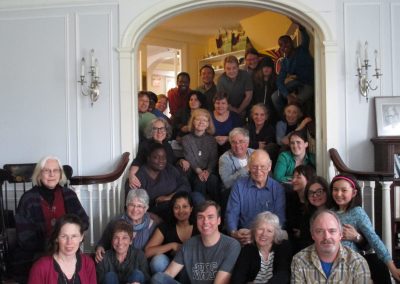 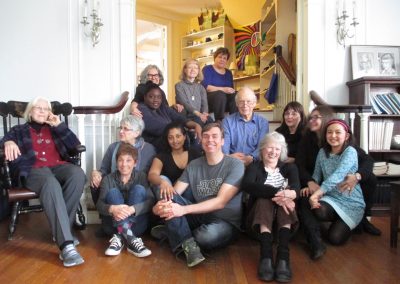 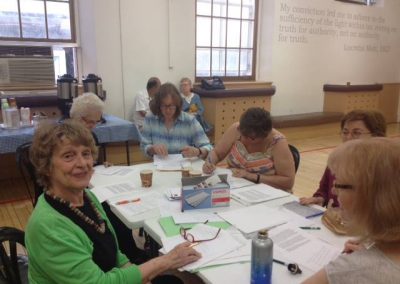 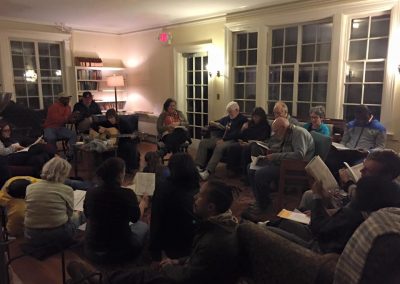 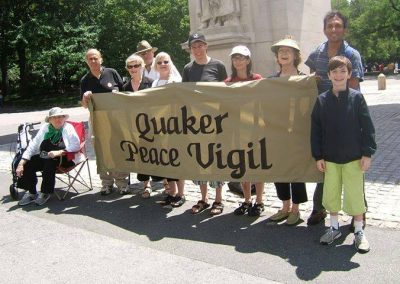 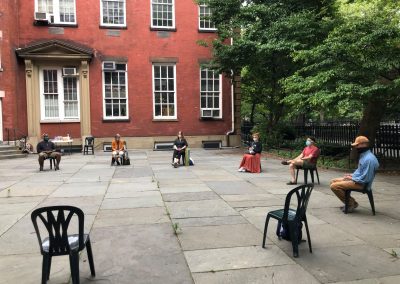 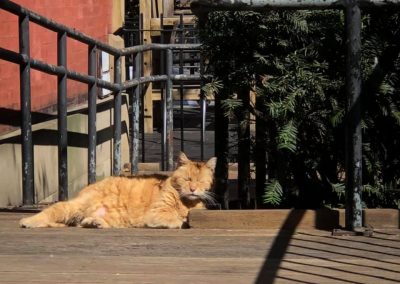 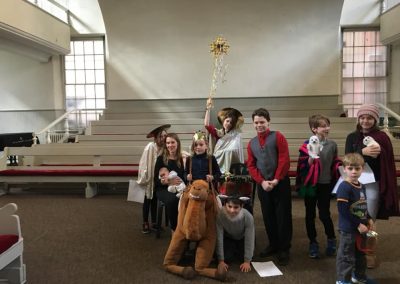 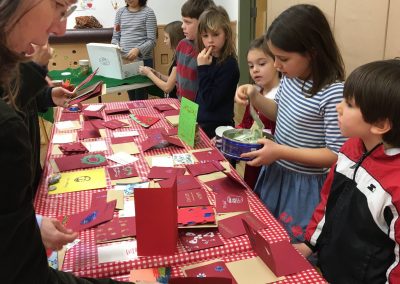 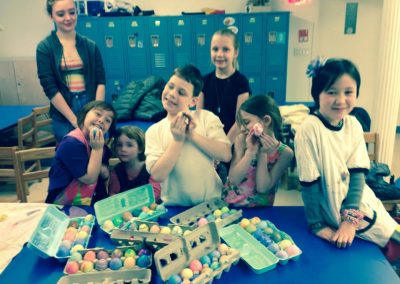 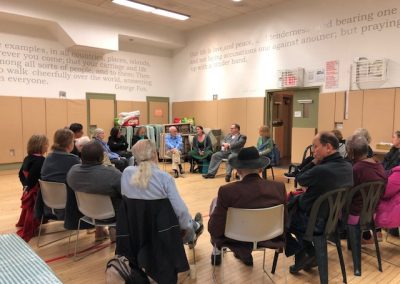