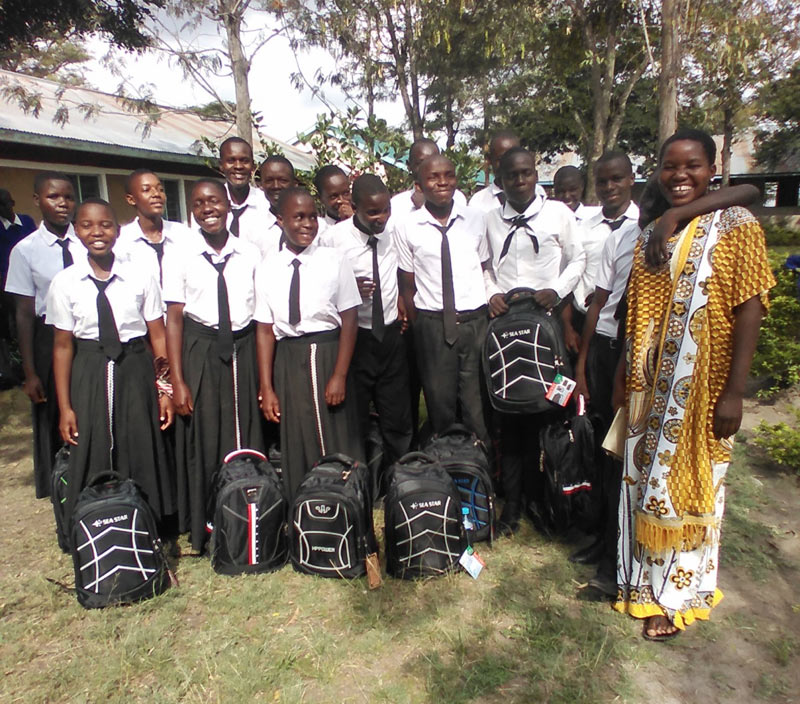 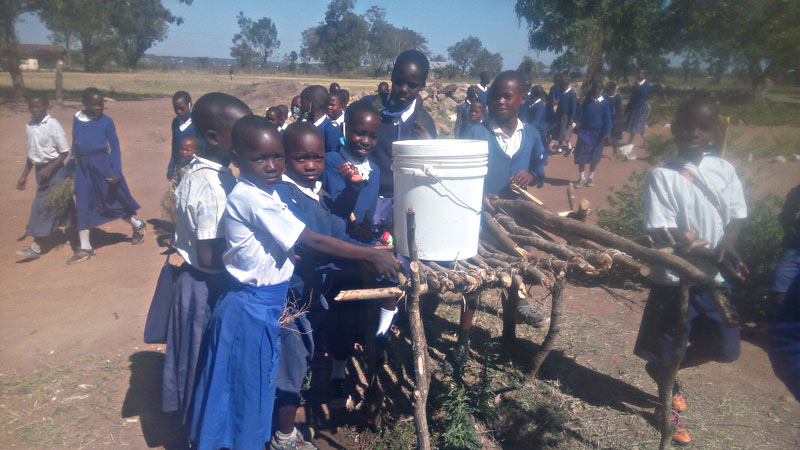 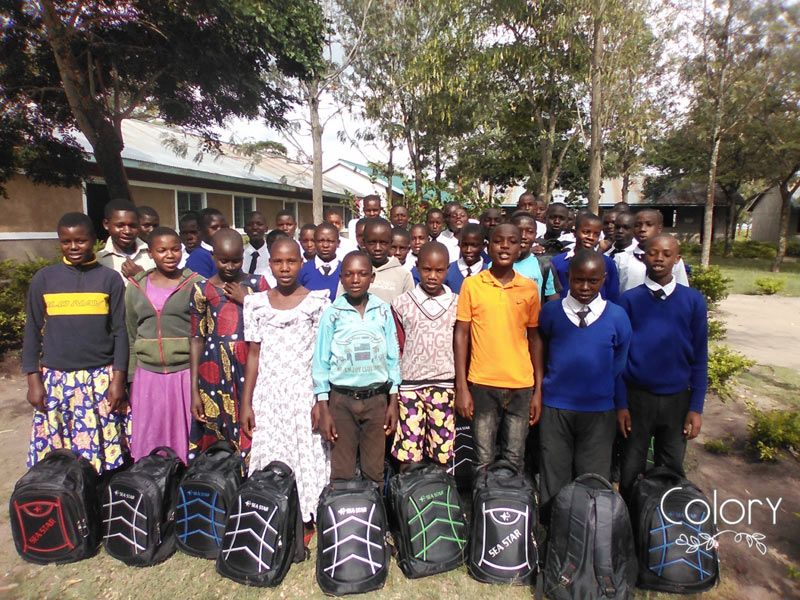 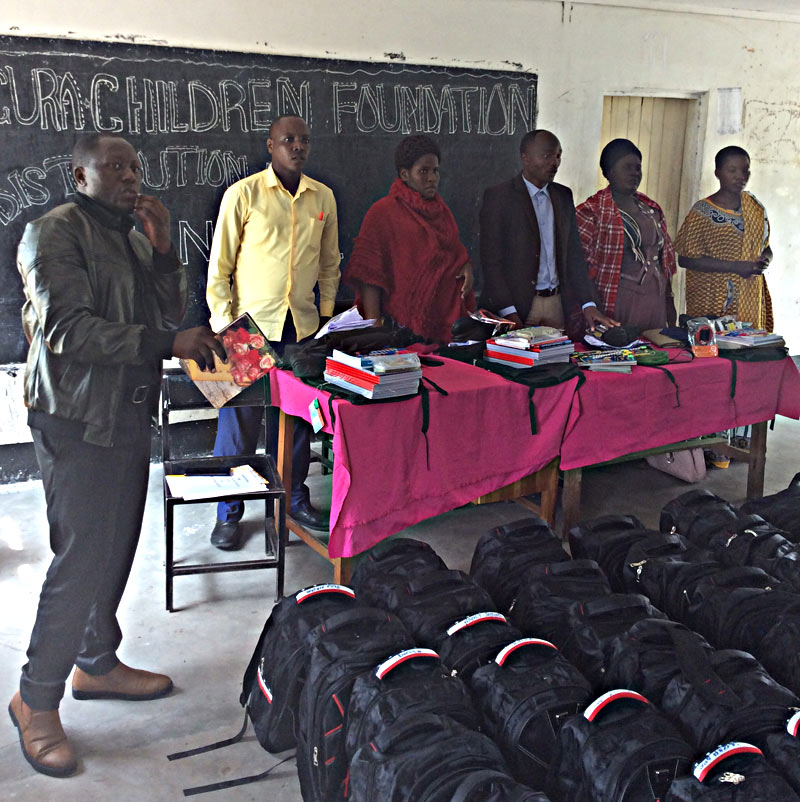 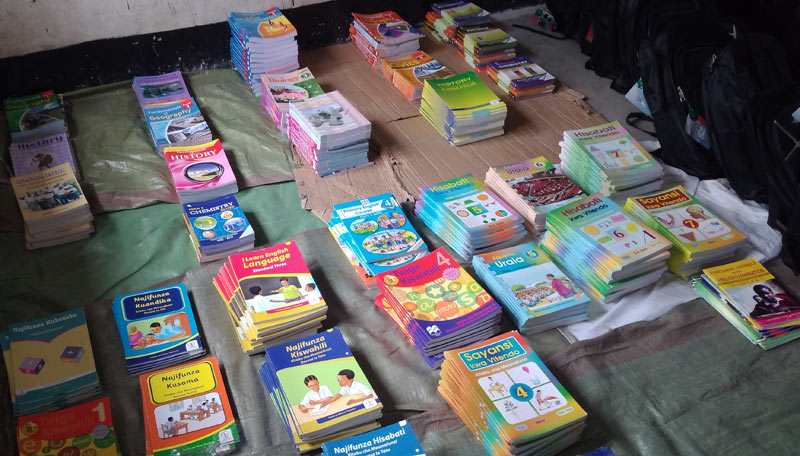 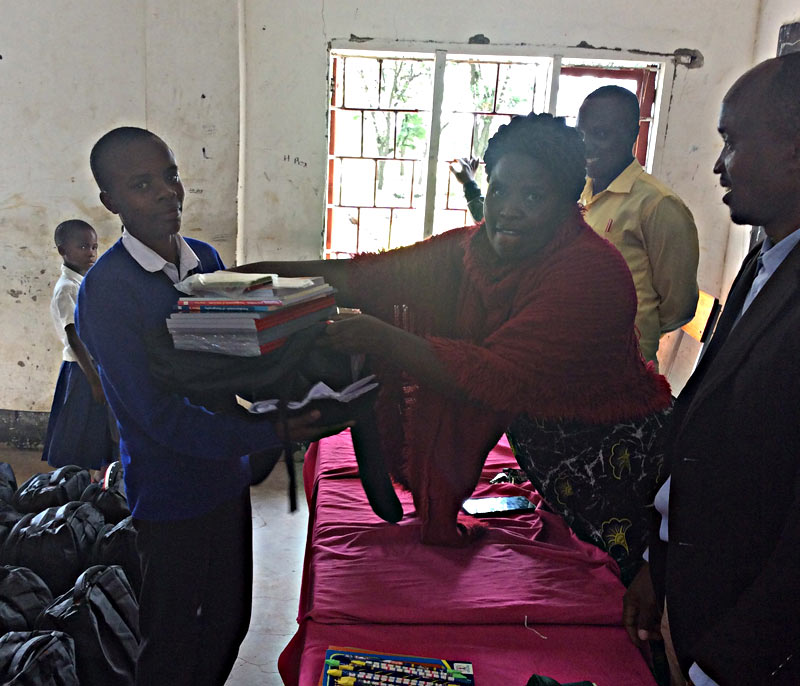 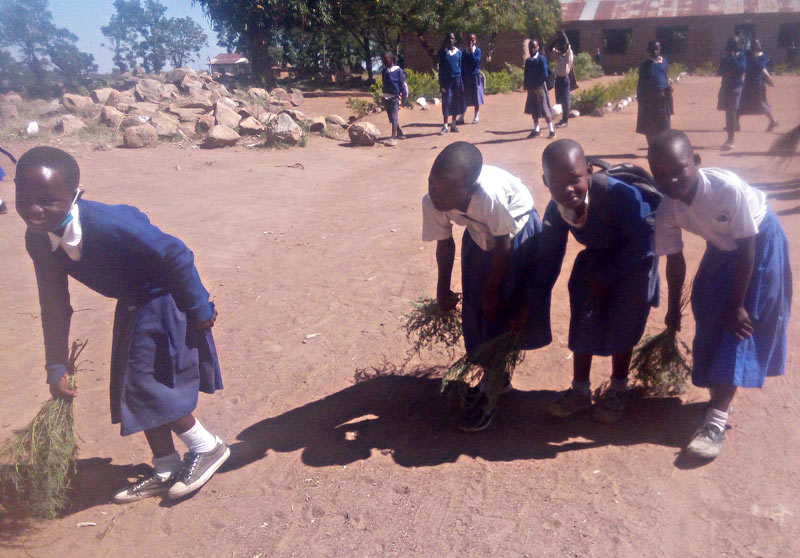 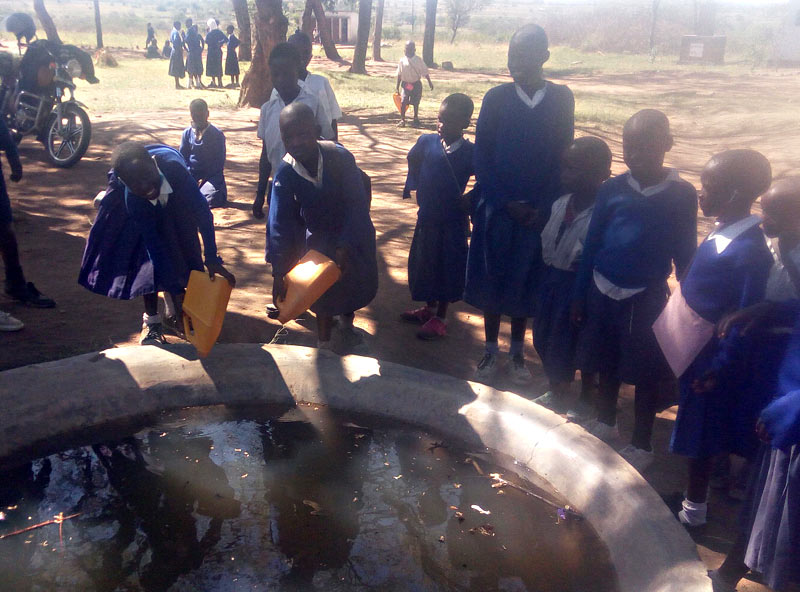 This program has been funded over the years by a core group of devoted Friends as well as Brooklyn, Fifteenth Street, and Morningside Friends Meetings, and New York Quarterly Meeting Ministry and Council. Please join this group and support the students of Kisanguara Friends Schools with your donation.

Donations may also be made via Paypal to nyqm.kisangura@gmail.com

All contributions are fully tax-deductible

In 2000 the Great Lakes Region (Africa) Education Committee was founded by a group of New York City Friends in order to support the Kisangura Friends Schools in Tanzania, West Africa, a remote region adjacent to the Serengeti National Park. The committee now sponsors over a hundred needy students, many orphaned by AIDS. About 40 percent of the world’s Quakers live in West Africa.

After a few years of supporting students with supplies and materials—of supplies, books, and backpacks are received each January on what the schools call a “Distribution Day Celebration”—the committee established a Further Education Fund to support sponsored students who, upon completing secondary school, scored high enough on national exams to go on to more academic or vocational training.

Beginning in 2015 the committee expanded its support to enable young women attending secondary school to live on campus during the week: the Committee had learned that family responsibilities and the often hours’-long walk to and from school were interfering with girls’ studies. By 2018 all twenty-two young women were spending school nights in the dormitory. Kisangura teachers have written to the Committee with gratitude for this program, which improves educational opportunities for girls, informs families of how to support their daughters’ education, provide support for girls who are struggling, and works to limit genital mutilation, a pervasive problem in the area.

In 2017 the Committee established a Guardian Teacher program for secondary school, and extended it to primary school in 2018, paying two teachers at each level to keep track of students’ classroom work, support their studies, and support them in their home environments.

In 2022 the Committee reached a significant milestone: When the results of the 2021 II and IV Form examinations were announced, every one of that year’s twenty-five sponsored students passed, up from just one or two a year in the Committee’s early years. The schools credit the girls’ dormitory and the Guardian Teacher program with these extraordinary successes. Many of the sponsored students now elect to pursue college and multi-year programs in wildlife management, agricultural technology, science, medicine, nursing and midwifery, pharmacy, and community development, previously many pursued only one-year tourism certificates. In 2022 the Committee supported seventeen Kisangura graduates in academic and vocational programs elsewhere in Tanzania.

The Committee celebrates the successes of these hardworking students and Guardian Teachers, noting however that these expanded programs—Guardian Teachers, the girls’ dormitory, and advanced studies for an increasing number of students, means significant expansion of its obligations.